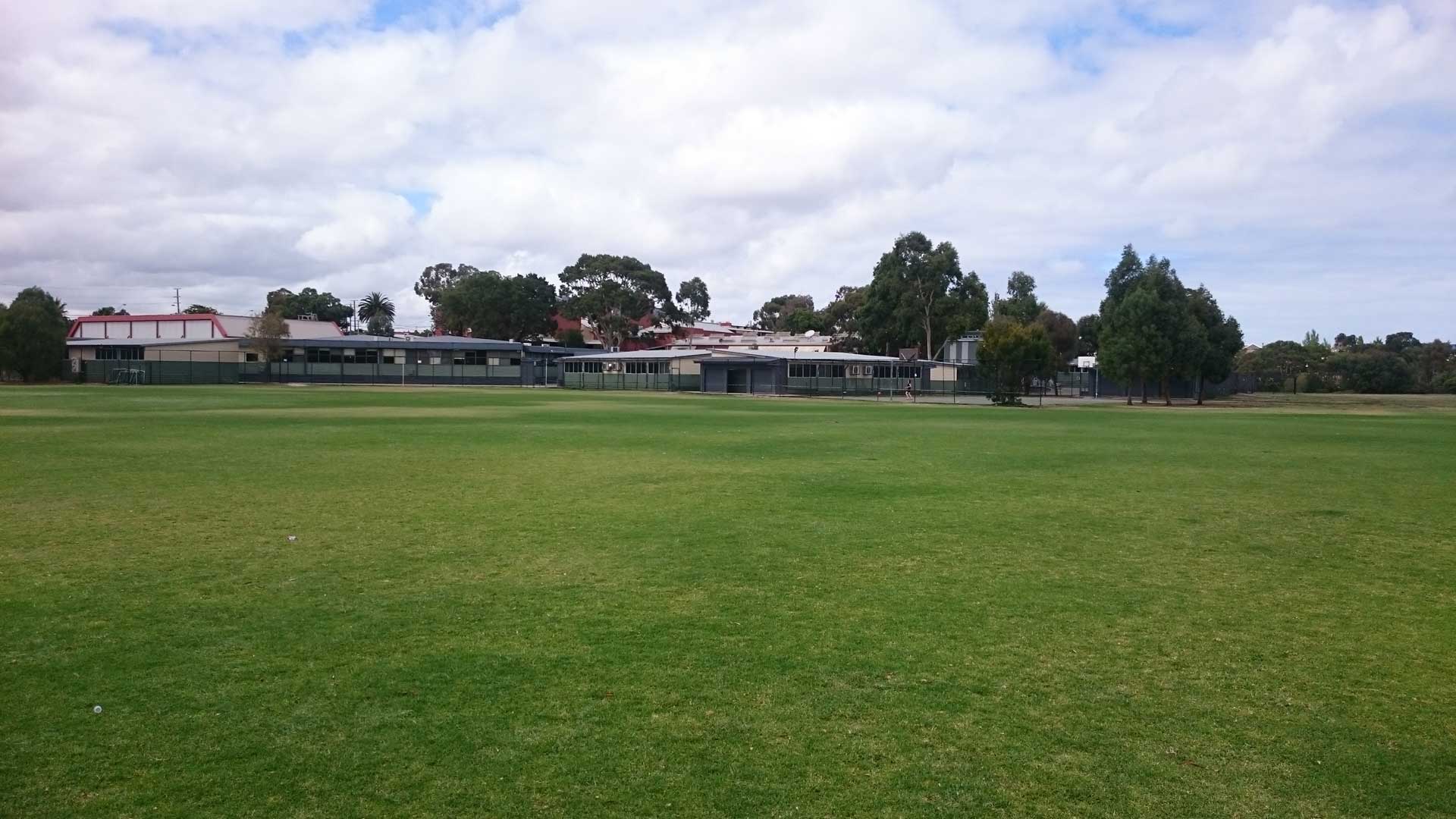 Robbing a community of public open space to build a new school (or expand an existing school) is not the answer. Neither is building a school with insufficient open space to meet the physical needs of growing children.

Open space is vital for children and adults, particularly in those areas where private gardens are either tiny or non-existent (i.e. apartments). Insufficient open space and sedentary lifestyles have negative health implications such as obesity, diabetes and myopia. That these conditions are increasingly being observed in children is a public health time-bomb.

Schools have a way of creeping into nearby parkland, blurring boundaries as they go. Enrolments surge, portable classrooms fill the school grounds, and then we find public open space being used for recess and sports. Northcote High School is a case in point, with 1,800 students and a plethora of portable classrooms. Nearby Merri Park has become its de facto school playground.

Victorian schools are going ‘vertical’. In the inner suburbs, the demand for new schools and the availability of suitable land are not a good fit. Hence the traditional model of a Victorian school (single or double storey with an oval) is making way for multi-storey schools with roof-top open space. The new South Melbourne Primary School was the first, and more are in the pipeline.

Whether Victorian children will get sufficient exercise in vertical schools remains to be seen. But they’ll have to go elsewhere to rack up their 10,000 hours.

Under the Subdivision Act 1988, anyone proposing to subdivide land is required to make a contribution to the relevant Victorian council for public open space. The contribution is typically a percentage of the site value of the land, with each council using different rates. Using Moreland City Council as an example, its public open space contribution rates range from 2.5% to 6.5%.

Councils use the contributions to maintain parkland and/or purchase new sites to augment public open space. Inner suburban councils are in a Catch 22 situation. On one hand, sub-divisions for several hundred apartments can yield substantial public open space contributions. However, land values are so high that the purchase value of enough land to create a decent-sized park is beyond them.

And the Joseph Heller references do not end there. For the more children and sporting teams you add to finite open space, then the greater likelihood of scheduling nightmares in a wet winter. Councils try to protect surfaces; teams can’t train; children stay indoors.

Councils are responsible for public open space; the state government builds schools; developers buy land to build; and parents want to send their children to a local school. We could go on and on about sectional interests, but there must be a better way, a coordinated way. When developers and agents spruik local school catchments and parkland to attract prospective buyers, they are sending a message: decent infrastructure boosts profits. So how about some creative solutions through land trading? Think about it.